The New Transgender Dear Colleague Letter and Power of the States

On Wednesday, February 22, 2017, the U.S. Department of Education Office for Civil Rights (ED) and the U.S. Department of Justice Civil Rights Division (DOJ) sent out a Dear Colleague letter to every public school in the country. This is a letter of guidance that withdraws statements of policy and guidance found in the Dear Colleague Letter on Transgender Students dated May 13, 2016,

Issues related to the 2016 letter were addressed in an article titled The Dear Colleague Letter on Transgender Students and Significant Guidance. In that article, the main issue addressed was the circumventing of the political process of establishing regulation and law, especially with the use of significant guidance documents. This new letter recognizes that the 2016 guidance did not undergo any formal public process.

No matter whether you stand or sit on the bathroom issue, this new letter has one sentence of great importance to make note of:

“In addition, the Departments believe that, in this context, there must be due regard for the primary role of the States and local school districts in establishing educational policy.”

This puts the Trump administration, via both Departments, on record that “due regard for the primary role of the States and local school districts in establishing educational policy.” Will they hold themselves accountable for this? Will this regard conveniently only be for selective issues?  Is the “in this context” qualifier that will be used as a subjective filter?

The Tenth Amendment to the U.S. Constitution reads:

“The powers not delegated to the United States by the Constitution, nor prohibited by it to the states, are reserved to the states respectively, or to the people.”

Like many others, I often point to the Tenth Amendment when I say things the federal

government does related to education are unconstitutional. While I would still say the federal government’s involvement in education is out of line, and even unconstitutional, local school districts and states need to take some, if not the lion’s share of responsibility.

It is easy to cite the Tenth Amendment and say that the Common Core, NCLB, RTTT, ESSA, significant guidance documents, etc., are all unconstitutional. Some

It is really in the hands of the states.  Until the states take a strong stand, the federal government will continue to easily wrest more control over education away from the states. 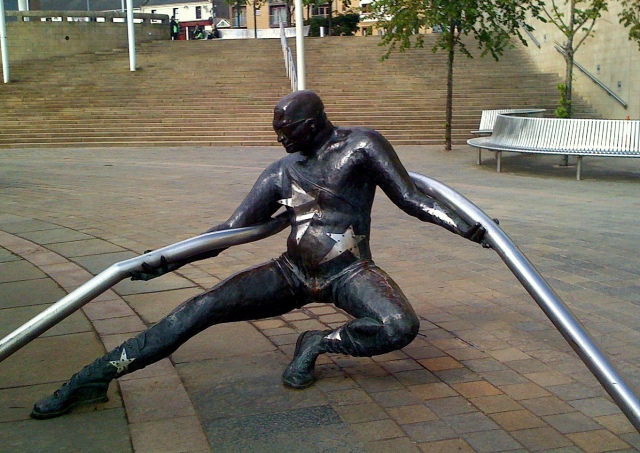 What can be done? Parents, taxpayers, and voters can and should make sure their elected officials hear them and act accordingly. Education—do we want local control or federal control? If we want local control, we need to say no to the federal government when they try to exercise powers reserved to the state.