Telemedicine in the Schools: A Doc in the Box 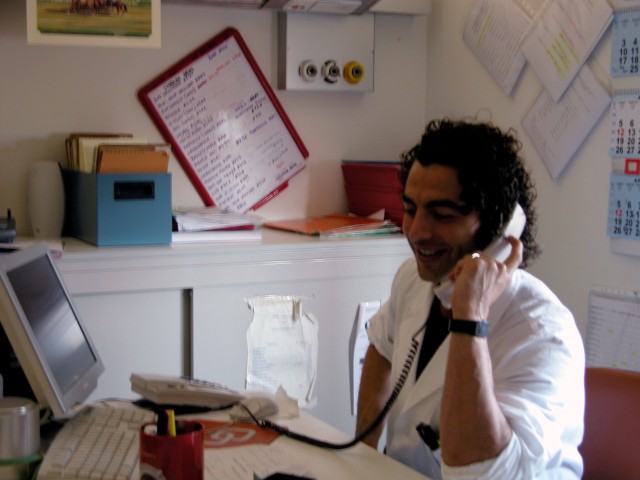 Wednesday’s Politico Morning Education provided some information that caught my attention.  Here it is:

USING TELEMEDICINE TO SCREEN FOR KIDS ‘ABOUT TO BLOW’: Texas Tech University Health Sciences Center President Tedd Mitchell shared glowing reviews of a telemedicine-based violence prevention program while he was in town last week. About 34,000 middle- and high-school kids were assessed as part of the project, created in six school districts around Lubbock after the Sandy Hook, Conn., school massacre. About 3,500 of the kids got counseling via telemedicine, and further winnowing resulted in tele-psychiatric care for about 300 of them, Mitchell told POLITICO. About 25 of the students were removed from school because they were deemed at risk for suicide or homicide, he said.

—“The good news with a program like this is, you can find those kids who are just about to blow,” he said. There were no shootings in schools during the period — a dubious achievement, perhaps, but as a secondary effect, absenteeism dropped and academic performance improved, Mitchell said.

— “Whatever your approach is to cutting school violence, this can be a part of it,”he said. “We couldn’t have screened thousands of kids without telemedicine. And you could do the same thing in urban areas, where there are health care deserts.”

No link to additional information about this program was provided and my searches came up empty.  I did find an article about Telemedicine in Schools.  Some quick questions came to mind about this.  Could telemedicine end up being used in schools without parental consent?  Will the increase the school’s role as a health care provider?  While it may be convenient for the parent, even with consent, is it possible parental responsibility will be undermined?  A very fundamental question—is this the responsibility of the school?

Wow!  Telemedicine in the schools.  I didn’t see that one coming.  Politico did not provide a link to additional information so I did a search and tried to learn more about this telemedicine-based violence prevention program.  I was not successful at finding any more info about this program but I did find an article called Telemedicine in Schools.

Telemedicine in the schools is really convenient and I am sure there are a lot of benefits.  Convenient to the school and parents.  Is it possible there are some built in problems?  Existing real or potential problems?  It raises a lot of questions in my mind.  You might even have more questions.

Who pays for the telemedicine consult?  The school?  State or federal funding (taxpayers)?  Will the parents be billed for the service?

The article indicates or gives examples of telemedicine in schools is being used to diagnose and treat ADhd, autism, blood sugar issues, dental and vision screening, asthma, and pneumonia.  I am sure there is more it is being used for.  There is even mention of psychological issues.

Could telemedicine end up being used in schools without parental consent?  Will this increase the school’s role as a health care provider?  While it may be convenient for the parent, even with consent, is it possible parental responsibility will be undermined?  A very fundamental question—is this the responsibility of the school?

Student medical/health records collected by schools fall outside HIPAA regulations. What about student medical/health information generated as a result of telemedicine? Since it takes place through the school will such records be considered school records and fall outside HIPAA regulations?  Will such record be a part of the student’s digital record in the state longitudinal data system?  Will it become part of other data bases outside the parent’s control?

After the doctor conducts diagnostic testing, parents–along with the school nurse, the teacher, and other professionals such as the school psychologist–are able to sit in and listen to the results. “It’s helpful for the teachers, because they hear firsthand what the doctor is saying,” says Garrett.

I would think a parent would be in a spot they would feel it difficult to say no to this.  Would this be a HIPAA violation?  Does the parent’s presence imply consent?  Is HIPAA even a consideration since this would be through the school?

What do parents give up for convenience?  Is it worth it?  Should there be any concern? 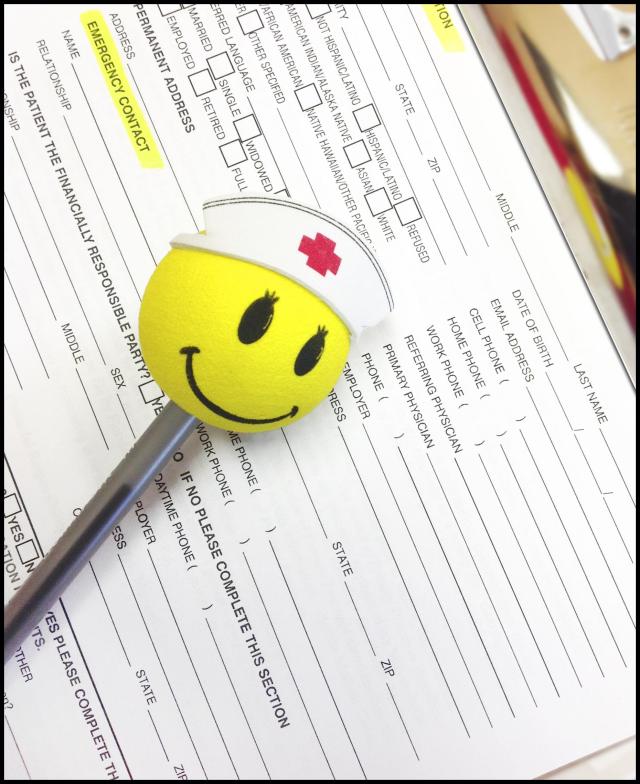